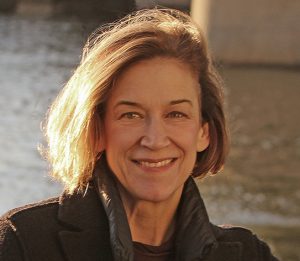 Janice Woodcock has spent over 20 years as an architect and city planner, beginning her career on the west coast, where innovation in design and planning became intrinsic to her practice. She moved to Philadelphia in the early 1990s, building a solid record of project management and creative design for government, higher education, non-profit, and private clients. Projects included the design of new residential and commercial buildings, renovations, and adaptive reuse of historic buildings as well as planning and urban design studies.
Woodcock successfully ran her own firm for five years before being tapped to serve in City Government in 2004. At the Capital Program Office, she administered the $3.6 million annual capital budget for Fairmount Park, overseeing historic preservation projects as well as the design of recreational facilities and sites; and from there was appointed as Executive Director for Philadelphia’s City Planning Commission. As chief planner, she chaired the Zoning Code Commission, Central Delaware River Advisory Group, and initiated “Imagine Philadelphia” to conceive a strategic approach for updating Philadelphia’s Comprehensive Plan.
Woodcock returned to her practice, Woodcock Design, Inc. in 2009. Recent projects include the conversion of two waterfront warehouses into 224 apartments, a master plan for the Dental School at Penn, a Plan of Development for the Central Delaware Entertainment District, the Fillmore Theater, and a number of commercial and residential projects in and around Center City Philadelphia. The firm prides itself in creating beautiful spaces; along the way employing teamwork, follow-through, and attention to clients’ goals at every scale. 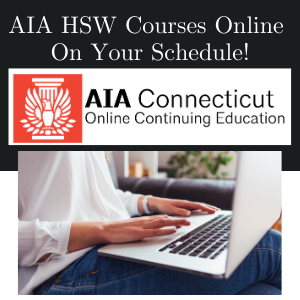 Learn how a building's HVAC system and its controls, operations, modifications, and maintenance play a critical role in reducing the spread of airborne illnesses in new and existing buildings, followed by a roundtable.

Prepare for the ARE! Register for the next installment of the ARE Lecture Series taking place Thursday, November 19 from 10am-1pm. Ana Koleva, AIA will focus on Construction & Evaluation.