Join us on September 15th for this engaging full day program!

Created with the goal of increasing firm leaders' and associates' awareness and understanding of Justice and Equity in the built environment, this is a CAN'T MISS event!

The history of slave trade,
including the influence it continues to have on working conditions,
forced labor, and materials

The important role of diversity and resiliency in project work

Panel discussion moderated by Natasha Espada, AIA (Studio Eneé) and made up of key professionals who have made incredible strides for change in architectural justice and equity: 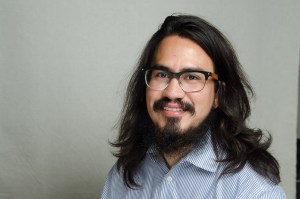 Edgar Alvarado is a working architect with a degree from the University of Maryland, and a Pour Your Art Out (PYAO) alumnus. The son of South American immigrants, Edgar and his younger brother Christian were raised with pride for their Latino roots; ethos to help others; and encouragement to excel. Both have an exceptional gift and passion for drawing that was evident from their early days in the AOB studio. Edgar always took pride in this community, but also understood his neighbors’ perceived lack of safety due to gang-tagging and graffiti found throughout their housing complex. This was the issue that he and other area youth tackled through a public art project in their culturally-rich neighborhood. 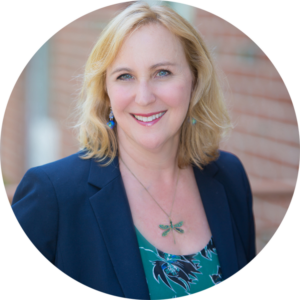 Ellen Feldman Ornato is a dynamic facilitator with a warm, engaging style. She loves to see people evolve into who they’re meant to be through self-discovery and to see team members develop excellent communication practices and connect more deeply, building strong foundations of trust and respect.
Ellen’s diverse work background includes stints as a city planner, an economic development official, and a marketing director in a large retail chain.  Prior to launching The Bolder Company, she owned a learning company and a marketing & public relations agency. Ellen is certified in MBTI (Myers Briggs), Unconscious Bias, and DISC. She holds an MA in Urban Planning and BA in Sociology/Spanish.
Natasha Espada, AIA Expand 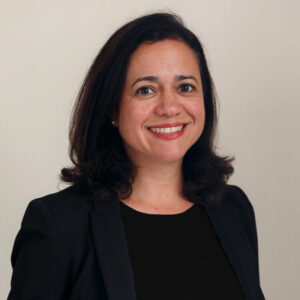 Natasha Espada, AIA, NOMA, LEED AP BD+C, is the founder and Principal of STUDIO ENÉE architects. She has over 25 years of design and construction expertise in both renovation and new construction for institutional, civic, cultural, and commercial clients. Natasha was the 2020 President of the Boston Society of Architects (BSA)/AIA and co-chair of the Equity, Diversity, Inclusion and Social Justice Task Force. She has been a speaker on Equity and Practice at the AIA Grassroots Conference in Washington, D.C., AIA Connecticut’s Equity Summit, and a juror for the 2021 AIA Impact Awards. Natasha is an active member of the BSA’s Women’s Principal's group, a presenter at the AIA Women’s Leadership Summit, the curator of the WID exhibit: Urban Interventions: Women Designing in Boston, and part of the 2022 AIA Puerto Rico Women in Architecture Exhibit. Natasha was an Adjunct Professor at Northeastern University and a design critic/lecturer at Harvard GSD, MIT, Yale, Wentworth, MassArt, Roger Williams, Auburn, and the BAC. She is a member of the Town of Needham's Planning Board, Climate Action Plan Committee, Co-Chair of Needham's Affordable Housing Planning Group, and Board Member for Needham United Against Racism. Natasha is a graduate of the University of Florida, holds a Master’s degree in architecture from the University of Virginia with a certificate in American Urbanism, and, in 2021, was awarded an honorary doctorate from Wentworth Institute of Technology. 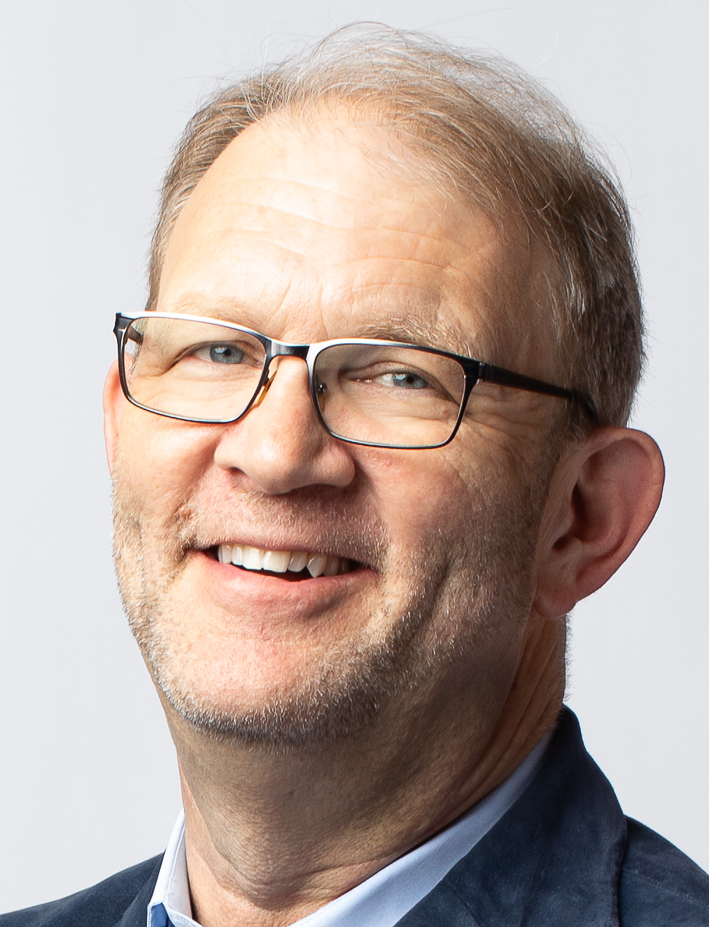 Phil Bernstein is an architect, technologist and educator who has taught at the School of Architecture since 1988 and where he received his B.A (honors) and M.Arch. He was formerly a Vice President at Autodesk where he was responsible for setting the company’s future vision and strategy for BIM technology as well as cultivating and sustaining the firm’s relationships with strategic industry leaders and associations. Prior to Autodesk Phil was a principal at Pelli Clarke Pelli Architects where he managed many of the firm’s most complex commissions. He is the author of Architecture | Design | Data – Practice Competency in the Era of Computation (2018) and co-editor of Building (In) The Future: Recasting Labor in Architecture (2010 with Peggy Deamer), and consult, speaks and writes extensively on technology, practice and project delivery. He is a Senior Fellow of the Design Futures Council and former Chair of the AIA National Contract Documents Committee. 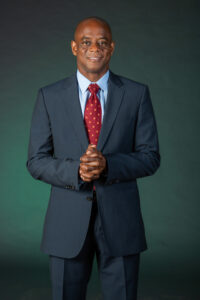 Rohan A. Freeman, PE, LS is President and CEO of Hartford-based, multi-disciplinary engineering firm Freeman Companies.   Rohan, an accomplished mountaineer, founded the company shortly after summiting Mount Everest with a promise to clients to “Elevate Your Expectations”.  This award-winning, integrated engineering, design, and environmental services practice has led several significant infrastructure and development projects.  The company has thrived since its inception twelve years ago - in 2009 - allowing Rohan to subsequently launch 7 Summits Realty in 2014 and 7 Summits Construction in 2016.  The success of the Freeman enterprise has enabled it to advance several major social responsibility goals.

Rohan is a popular motivational speaker and board member of multiple community and charitable organizations, including Connecticut Landmarks, The Bushnell, the University of Saint Joseph, the Connecticut Business and Industries Association and national board of Outward Bound where he serves as Vice Chair.

Most recently, Governor Lamont appointed Mr. Freeman to serve on the Governor’s Workforce Council, tasked with setting strategy and policy for the state’s Pre-K through retirement workforce pipeline, and to serve as the prime coordinator for businesses, educators, trainers, state agencies, state workforce boards, non-profits, and others. 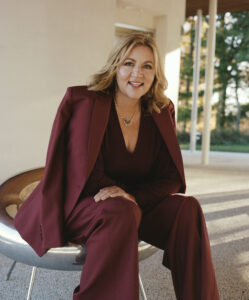 Sharon Prince is the CEO and Founder of Grace Farms Foundation and commissioned SANAA to design Grace Farms in New Canaan, Connecticut. The Foundation’s interdisciplinary humanitarian mission is to pursue peace through nature, arts, justice, community, faith, and Design for Freedom, a new movement to eliminate forced labor from the building materials supply chain. The open, porous architecture of the River building at Grace Farms is embedded into 80 acres of natural landscape. The building, designed to break down barriers between people and sectors, invites all to pause and reflect, while also encouraging engagement with its initiatives, creating new outcomes.

Since opening, Grace Farms has garnered numerous awards for contributions to architecture, environmental sustainability, and social good, including the AIA National 2017 Architecture Honor Award and the Mies Crown Hall Americas Prize. Prince served on the 2018 AIA Institute Honor Awards for Architecture Jury. In 2019, Prince received the NYC Visionary Award from AIA-NY and the Center for Architecture and in 2020, the CEO Forum’s Transformative CEO Award | Leading through Crisis.

After recognizing a void in addressing exploitation in the building materials supply chain in 2017, Prince formed the Design for Freedom Working Group which now includes more than 80 leaders and experts within the ecosystem of the built environment to create a radical paradigm shift by initializing awareness and creating institutional responses to remove forced labor from the building materials supply chain.

In 2020, Prince launched the groundbreaking movement Design for Freedom with the publication of a nearly 100-page report that provides analysis and data on how forced labor is embeddedinto the very foundations of our buildings.