Connecticut Treasures, formerly a part of the People’s Choice program, features the wealth and diversity of buildings from each of the eight Connecticut counties. The public is invited every year to vote for a favorite building for this state-wide award. 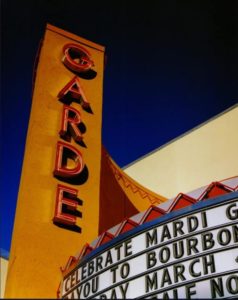 The Garde Arts Center was created in 1985 as a non-profit performing arts organization to save and reuse the historic Garde Theatre, one of the few remaining historic movie palaces in Connecticut. Built in 1926 during the golden era of motion pictures and vaudeville theatres, the recently restored Moroccan interior of the Garde Theatre, along with the new seats and state-of-the-art stage equipment, provide a very audience-friendly theatre venue in a warm and beautiful atmosphere. Today the Garde is becoming nationally recognized for its unique architecture and multi-faceted programming.

The Garde Arts Center is not just the Garde Theatre. It has become an “arts block” of historic buildings, which are all being transformed into a multi-space center for arts, education, commerce, and community events. The four-story Garde Office Building, which has been one of the most desired professional and commercial buildings in New London for decades, has been transformed into expanded lobbies, box office space, and a 130-seat performance and function hall called the Oasis Room. The three-story Mercer Building provides offices for Garde administration, classrooms for  ISAAC, the neighboring charter middle school, and a historic function hall that is slated to become a performance space. The one-story Meridian Building houses commercial and non-profit businesses as well as stage support space. The oldest building on the block is the “cottage” at 345 State Street. Built in 1920 by Connecticut Power, the building currently houses Title IX, an independent satellite book store operated by Bank Square Books. 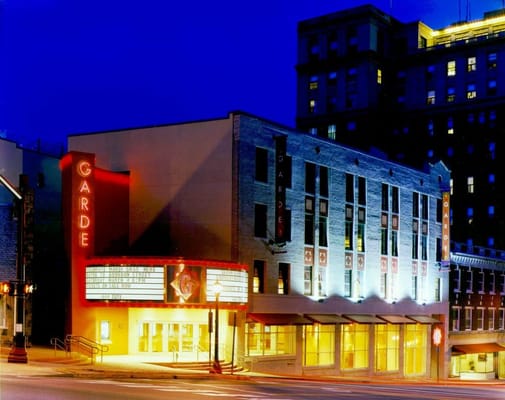 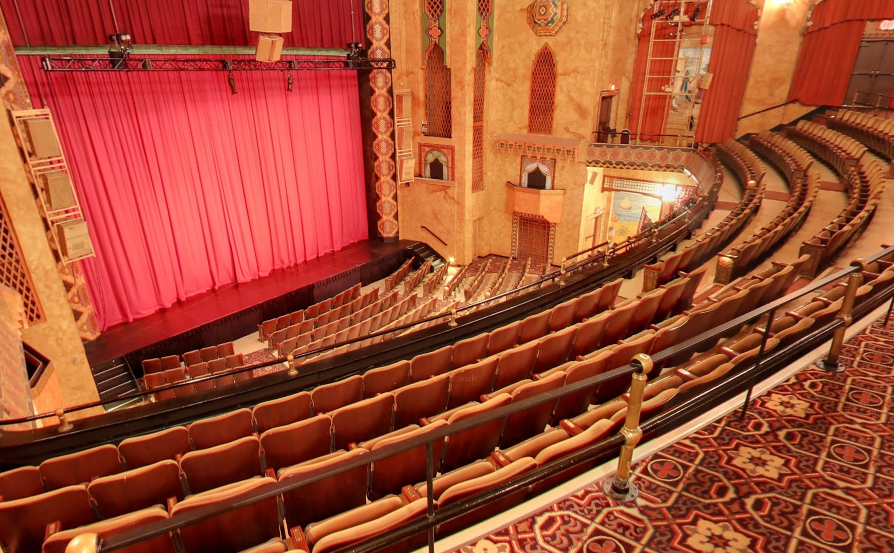 504 members of the public voted for the 2021 Connecticut Treasures Award. Below is the breakdown of the vote: 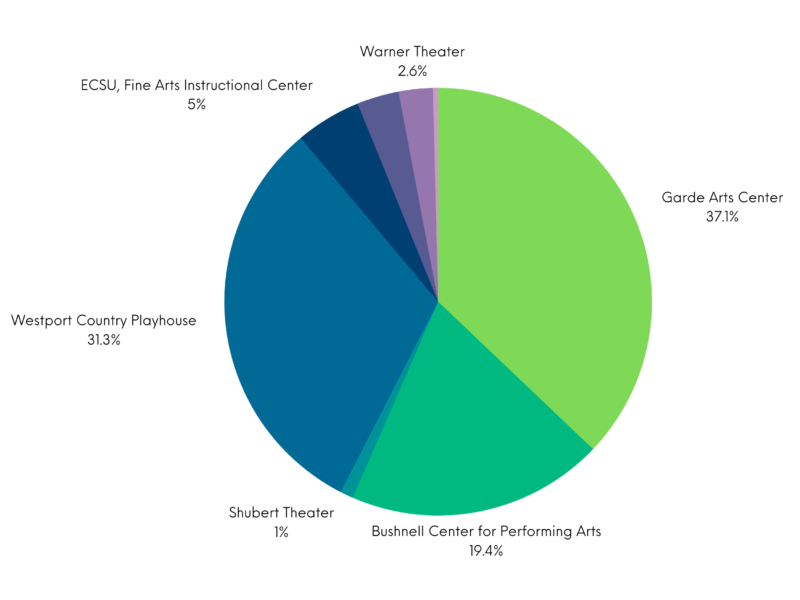