The AIA Connecticut Women in Architecture Award honors registered and practicing female architects in Connecticut who demonstrate
design excellence, promote equitable & sustainable practice, and are affecting change in the profession.

Congratulations to the 2022 Women in Architecture Awardees! 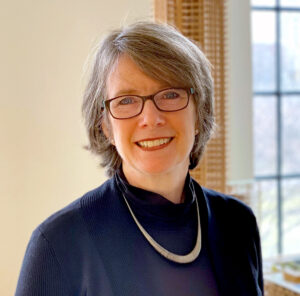 Nancy synthesizes the depth of knowledge drawn from her thirty-seven year career and a broad range of projects, to bring collaborative leadership, practical know-how, high design aspirations, and a focus on each user’s experience, to every project. The high-performance headquarters she designed for Devon Energy and Northwestern Mutual have become icons as well as major urban catalysts for their respective cities. Her Gwathmey Siegel museum experience at the Guggenheim, the Basketball Hall of Fame, and several smaller art museums, informs how she incorporates public access and artistic, civic-scaled spaces into Pickard Chilton’s large-scale urban corporate campuses.

Nancy’s buildings create memorable environments that positively transform neighborhoods and catalyze urban centers. Given the scale of her projects, Nancy often leads large interdisciplinary teams, including Pickard Chilton’s designers and diverse consultants. She advocates for equity and diversity within our profession by volunteering as Secretary and Board Member of the Connecticut Architecture Foundation (CAF).

Nancy brings a holistic approach to sustainability by challenging each client to implement the changes necessary for the planet as evidenced by 81% of her built work achieving LEED Gold or better. She is a role-model for architects through her involvement in panel discussions such as AIA CT’s Women in Architecture events, and in her mentorship of younger colleagues within the studio. In 2010, Nancy co-founded The 10.05 Fund to benefit the Community Foundation for Greater New Haven which focuses on supporting youth, arts, and cultural organizations. 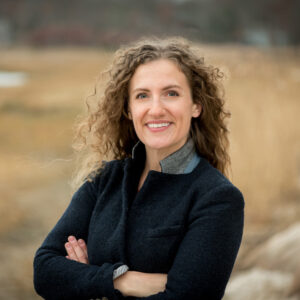 Marissa is a founding Principal of art studio, Atelier Cue, and an Associate Principal at Svigals + Partners. She was the lead designer for the nationally recognized New Haven Botanical Garden of Healing, as well as the New Britain Beehive Bridge, winner of an American Architecture Award.

Marissa believes in the power that conscientious design has on the environment and on the well-being of communities – particularly those that have historically been underserved. She cofounded Spring Forward, a neighborhood action group pursuing housing equity and zoning reform in Hamden, where she lives with her husband and three children.

Marissa has contributed to over 100 projects nationwide, directed dozens of public artwork installations, and managed new construction projects in a range of project sectors including education, business, civic, institutional, and mixed-use. Her creativity and inclusive nature are key factors in the success of all her projects – perhaps most notably for those in the public realm.

Marissa’s civic designs have been published internationally and recognized both for their design quality and community-centered approach. In addition to the social impact of her architectural contributions, Marissa seeks to bring diversity to the AEC industry while simultaneously advancing justice in the communities she serves. 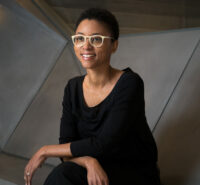 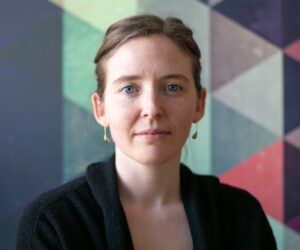 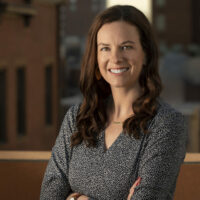 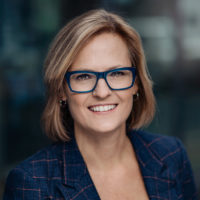 Past Women in Architecture Award Recipients